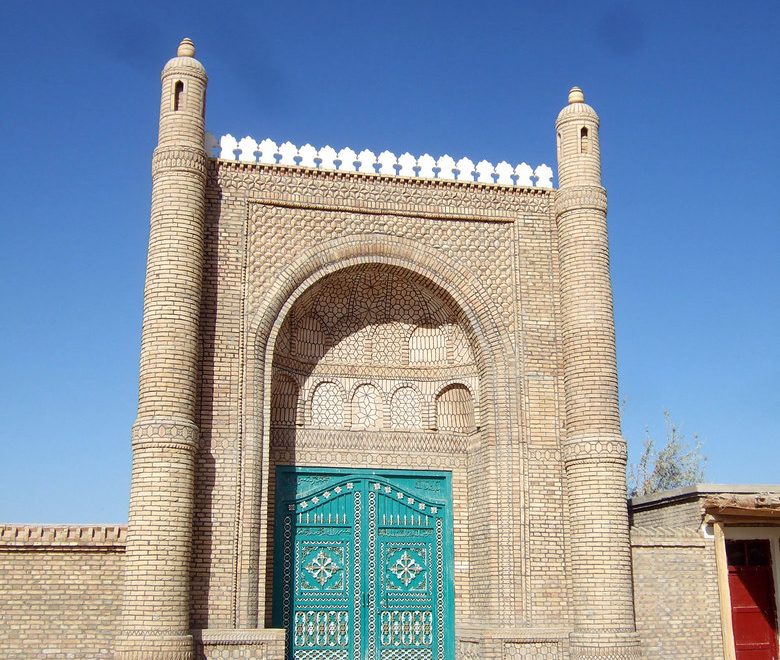 One of the servant of Imam Hasan Askari (a.s.) Abu Ganim Khadim says, “A son was born to Imam Hasan Askari (a.s.). He named him as Mohammad. When the child was three days told, Holy Imam showed him to his companions and told them that this child will be your leader and my successor.”
Hence, Shias without entertaining a slightest doubt believe that Imam al Mahdi (a.s.) is already born to Imam Hasan Askari (a.s.) Their belief on the birth of Imam al Mahdi (a.s.) is as their belief in the birth of Prophet of Islam (s.a.w.a.). As far as Ahle Sunnah are concerned, practically all of them believe in “The reality of Mahdaviyat” but they say that Imam al Mahdi (a.s.) will be born in Akheruz-Zaman.
IT IS NOT AT ALL SURPRISING THAT A FEW OF GREAT UNBIASED AHLE SUNNAH SCHOLARS, HEARING THE CALL OF THEIR CONSCIENCE, TRYING TO PROTECT THE TRUST OF HISTORY HAVE MENTIONED IN THEIR BOOKS IMAM AL MAHDI (A.S.) IS ALREADY BORN TO IMAM HASAN ASKARI (A.S.). The writings of these Ahle Sunnat Scholars are centered around this quotation, “Abul Qasim Mohammad bin Askari was born in Samarrah in the year 255A.H. or some other year. He is the same Mahdi Mawood who is mentioned in reliable and correct Ahle Sunnat traditions and there is not at all any possibility that he may be some other person”.
THE AHLE SUNNAT SCHOLARS WHO BELIEVE ON THE BIRTH OF IMAM AL MAHDI :
Late Shaikh Najmudden al Askari in the first chapter of his book ‘Al Mahdi al Mawood al Muntazar’ have mentioned the names of forty Ahle Sunnat Scholars who accepted the birth of Imam al Mahdi (a.s.) Similarly the contemporary scholar Shaikh Lutfullah Safi in his book Muntakabul Asar has mentioned the names of 26 Ahle sunnat Scholars who are of the opinion that Imam al Mahdi is already born. Here we are quoting 20 narrations for brevity. Those who are interested in more references they may please refer to following books and also other books written on this topic.
1.Mohammad Ibn Talha Halabi ash Shafaee in his book “Matalibus-Sool fi-Manaqibe Ale Rasool” says, “The twelfth chapter about Abul Qasim Mohammed ibn Hasan——Al Mahdi, The Proof (of Allah), The Caliph, The pious The Awaited—-then he was born in Samarrah–till the end of his statement.
And he also says, “Al Mahdi, he is the son of Hasan Askari and he was born in Samarrah.”—–till the end of the statement.
1 Mohammed bin Yousof al Ganji Shafaee in his book “Al Bayan fi Akhbare Sahibuz zaman, page 336 says, “Surely Mahdi is the son of Hasan Al Askari he is alive, and existing from Ghaibat till now.
2 Mohammed bin Ahmad Maliki famous as Ibn-Sabbagh in his book “Fusool-ul-Mohimmah” page 273 Says “Abu Qasim Mohammed Hujjat Ibn-Hasan-e-Askari was born in Samarrah in 255 AH”——till the end.
3 Sibte-Ibn Jauzi-e-Hanafi in his book “Tazkertul Khawas” page 88 (old edition) says. His son (i.e. son of Imam Hasan-e-Askari) is Mohammed who is Imam.” Then again he says in the chapter of “Hujjat¬al-Mahdi”—”He is Mohammed bin Hasan bin Ali —– and his Kunniyat is Abul Qasim and he is last Hujjat. The master of time. The Qaem and Awaited and he is last of the Imam”——till end of the statements.
4 Ahmed bin Hajar Al-Makki in his book Sawaiq-al-Mohreqah page 127, while discussing about Imam Hasan-e-Askari says, “Other than Abul Qasim Mohammed-al-Hujjat he did not have any successor. And his age at the death of his father was five years and Allah gave him