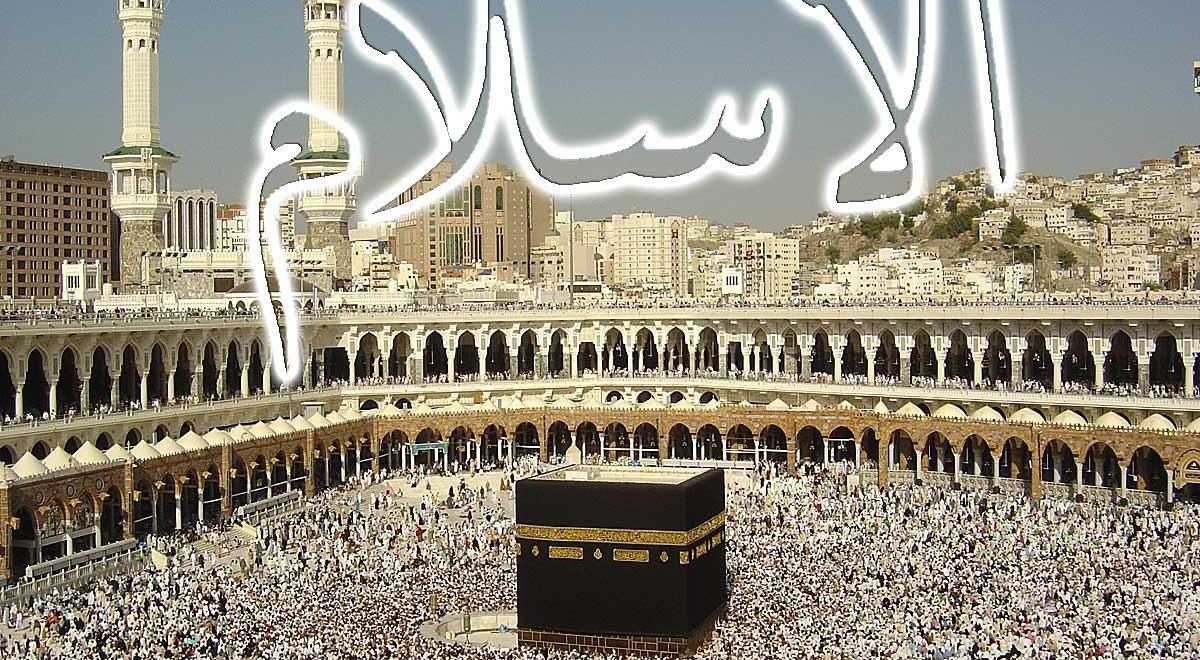 How can one eulogize that virtuous soul which not only made itself proximate to the source of light but enveloped its entire self within the shadow of that light. This light is not an ordinary illumination but the pure radiance of the Holy Prophet (s.a.w.a.) around which that person would circumambulate until he became the possessor of the salutation of the Prophet (s.a.w.a.) to his fifth vicegerent (a.s.).
Yes! Indeed we refer to the exalted and illustrious companion of the Holy Prophet (s.a.w.a.), Janabe Jabir Ibne Abdullah Ansari (r.a.). His entire existence was in the service of the Pure Ahle Bait (a.s.).
It is customary that when a person achieves evident success, he is referred to by his ancestral lineage that he is the son or the grandson of this eminent personality. Keeping in tune with this tradition, we have prefaced this discussion of Sheikh Murtaza Ansari (r.a.) with the mention of his ancestor Janabe Jabir Ibne Abdullah Ansari (r.a.). In reality, it is the proof of the chastity of his blood that a person was born in his lineage, who strengthened Shiaism. He had reached to such an outstanding position in jurisprudence that he is recognized today as ‘Khaatamul Mujtahideen’ (The seal of Jurisprudents). It is as though the servitude to Ahle Bait (a.s.) has been handed to him in heritage. On studying the history of his life, we find that it is replete with the services to religion and to the Imam of the Age (a.s.).
It is a matter of excellence that he was born of the day of Ghadeer in the city of Darfool in 1214 A.H. His father Allama Sheikh Muhammad Amin (a.r.) was considered among the great Scholars of that period. His mother was the daughter of a well-known Scholar, herself being among the pious and knowledgeable women of the time.