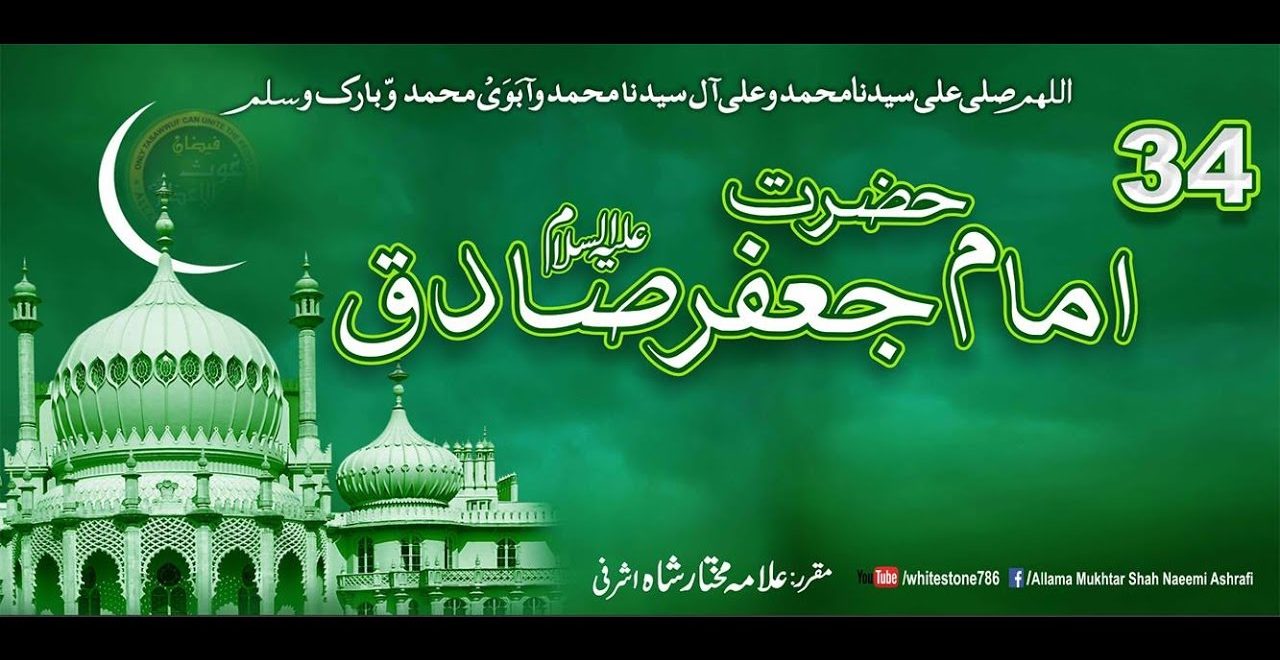 Various objections have been raised regarding the birth of Hazrat Mahdi (A.T.F.S.). Keeping in mind the necessity for brevity we shall discuss only two types of objections- hoping the sensible people would be able to get the replies to other objections too.
First of all is the objection that if the birth of Hazrat Mahdi (A.T.F.S.) has already occurred then a tradition in support of this should be shown to them in the Sahih-e-Bukhari or Sahih-e-Muslim (the two most popular books of hadith for Sunnis).
They are willing to believe only after seeing such a hadith. Actually this objection is based neither on Shariat nor on reasoning and
understanding. Rather, by refusing to believe in the birth of Hazrat Mahdi (A.T.F.S.) they have doubted the power of the Almighty Allah. Apart from this the objection is so foolish that any wise person would feel amused. Why should the Sahih-e-Bukhari & Sahih Muslim be considered the touchstone for proving the veracity of every fact ? At least they have not demanded the date of birth from the Holy Quran! This objection could be replied to in numerous ways but here it would suffice to give only three replies:-

1. The Sahih Bukhari and Sahih Muslim have never been used as a source for the date of birth of any historical personality. So much so that these two books are not depended upon even for determining the date of birth of the Holy Prophet (SAW.) and the Khulafa-e-Rashedeen (the four Caliphs). Then why should it be demanded from us to prove the birth of Imam (A.S.) from Sahih Bukhari and Sahih Muslim?
2. The date is not mentioned in Sahih Bukhari and Sahih Muslim.
Imam Bukhari had not even come into existence in the year 255 A H or 256 A H. So how could he report the birth of Imam Mahdi (A.S.). Although the two authors have compiled in their books the prophecies of the Holy Prophet (SAW.) regarding the various aspects such as that Mahdi shall be from the Progeny of Fatima (S.A.), from the descendants of Imam Husain (a.s.), and he shall fill the earth with justice and equity. Hence, how should we believe in his birth ? The witnesses of the birth of Imam (AS.) shall be described on later in this article.