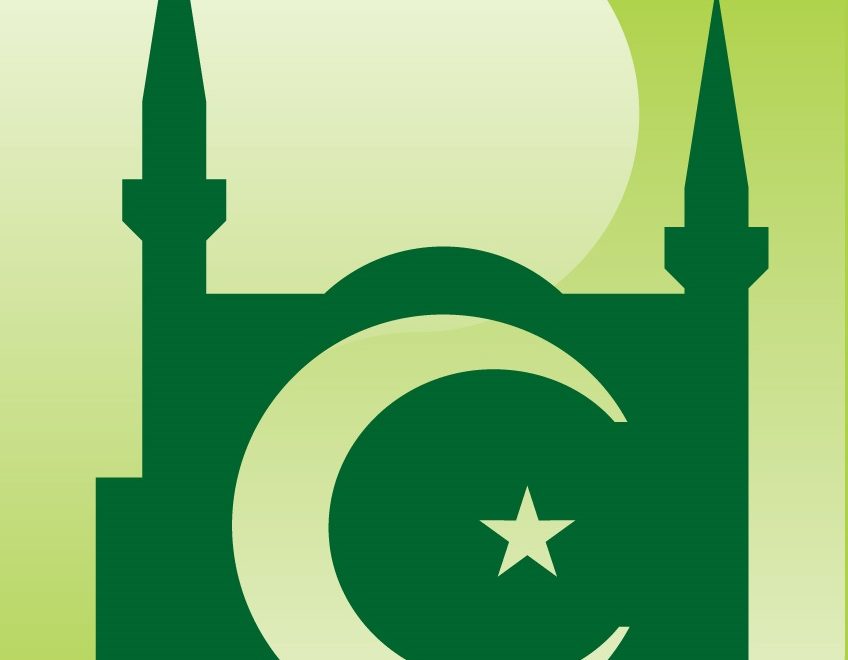 Similarly in the book of ‘Farvardeen Yasht (Sentence No. 128-129), the reason for naming the saviour as ‘Sushyant’ is elaborated .The one who will be remembered as ‘the con¬queror of Sushiyant’ or ‘Astut Art’. He is named as Sushyant because he will benefit the whole world. He will raise his voice against the lies fabricated by men. Finally the good-doers will triumph over the evil-doers -As it can be seen that how a saviour is remembered and mentioned even if in the name of ‘Sushyant’ who will be the harbinger of all the goodness that can be imagined and expected in the world. It is evident from all these excerpts that even
Zoroastrians have discussed, debated and testified about ‘the Saviour’.
The Jews and the Saviours:
The history of Jews can be traced to very ancient times. They have distorted and tampered with their Divine books to the greatest possible extent, and have cunningly endeavored to delete all those portions which prophecies about Islam and the Holy Prophet (S.A.). Since Allah wishes to illuminate the darkness of deviation with the beacon of guidance, hence despite the exertions of Jews, such parts can be seen in their books where predictions regarding the advent of a Saviour who will establish justice and equity in the world are recorded. This world will become a haven of peace where a lion and a goat will graze together.
Following are the excerpts from their books which pertinently state about their saviour :¬
“An offshoot from the mouth of Lesi will spring up and a branch of its branches will sprout —— He will be an equitable command for the contemptuous¬ly mean person and a virtual warning (cause of enlightenment) for the inhabitants of the earth –—.”
‘His griddle is Justice’.
‘Faithfulness is the hilt of his sheath’.
A wolf will associate with the herd of goats while a small child will be their shepherd.
There will not be an iota of chaotic turmoil in My sacred mountains because the earth will be brim-ming with the knowledge of Allah the Almighty just as an ocean is replete with water.
“The truthfuls will inherit the earth and will abide in it forever.”
(Ash-lya e-Nabi, section 11, Sentence 4)
“Because the pious men will inherit the earth but the accused will perish.”
( Psalms of David, 37, Sentence 22 & 29)
These sentences clarify that the saviour will be pious, the ruler of a just kingdom and caretaker of
the Divine precepts. The old Gospels i.e. Taurat does not suffice with it’s narration over here. It has gone much ahead, like in the Book of Prophet Haba-quq in seventh chapter, saying :
“If he delays (in coming) then await him be¬cause he will certainly come and will not delay or procrastinate his arrival. Rather he will gamer all the people around him and will prepare himself to face all the nations.”
As a conclusion the awaiting of the saviour fortifies faith and strengthens belief. Even this is certain that his advent will spell defeat and disgrace for all the tyrants and oppressors on the earth. Allah will empower him to vanquish all the fiendish na¬tions pitted against him.
There are such innumerable sentences scattered in different chapters and sections of Taurat and it is not possible to quote all of them in such a brief article.
The Christians and the Saviour:
There are plenty of verses in the holy book of Christians (formerly called as ‘Injeel’ and now known as ‘The New Testament ‘) regarding the saviour. But since there are lot of distortions in it hence so many verses cannot be found in the present¬ly available copy. Despite such blatant distortions, there are quite a few verses which talk about the saviour. Following are some examples to prove our point.
The Gospel of Mathews, Chap. 24
“As lightning shoots up from the east and is visible up to the west similar is the advent of the son of man.”
“They will see the son of man on the clouds coming with his glorious pomp and splendor -—.”
“And he will send his angels (helpers) with a clamour (trumpets) and they will gather the chosen ones.”
The Gospel of Luke , Chap. 24
Be prepared and let the lamp glow. Be as if you are awaiting your master restlessly so that when he knocks at your door you may open it immediately.”
From the above verses, the advent of saviour, the importance of waiting for him and the signs of his reappearance become clear.
In another verse from the same chapter it is stated that
“The hour will arrive suddenly——. Then always keep praying and be awake.—— Be prepared that when this hour comes to pass you may find yourself guided and may be able to present yourself in front of the son of man